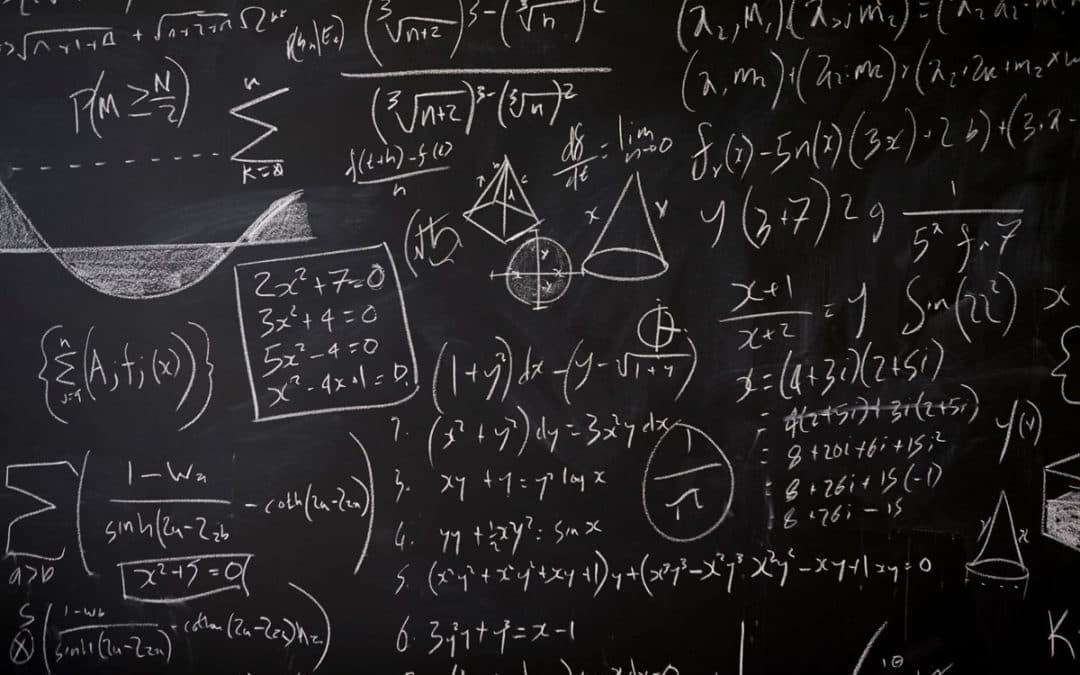 Over the past decade, improved software and the move to accountability has led organisations to measure and analyse every part of the business.

The health and safety of staff was no exception. This needed to be represented in statistical terms, so the Total Recordable Injury Frequency Rate (TRIFR) was developed.

Once the data was available, organisations started comparing one accounting period to another and comparing its performance over time.

What is the Total Recordable Injury Frequency Rate (TRIFR)?

The TRIFR is the number of injuries (excluding fatalities) requiring medical treatment per million hours worked within an organisation.

But the TRIFR isn’t the only statistic organisations use in calculating injuries. Lost Time Injury Frequency Rate is another popular measure.

Some organisations prefer to measure their performance by another calculation called the Lost Time Injury Frequency Rates (LTIFR). The method for calculating the LTIFR is: the number of lost time injuries in an accounting period, divided by the total number of hours worked in the same period, multiplied by one million.

The million multiplier is used because the number of lost time injuries per hours worked is tiny. Multiplying the number makes it easier to interpret. An accounting period can be one month or one quarter – whatever the organisation determines.

Safe Work Australia prefaced their LTIFR calculator with a disclaimer that industry benchmarks are likely to be underestimated due to workers’ compensation claims not being made for minor injuries.

Problems with Using TRIFR or LTIFR

Being able to see the stats around injuries is useful within an organisation, but the use of TRIFR has had its drawbacks.

To emphasise the importance of the TRIFR, organisations tied staff and management bonuses to low rates. Before long, minor injuries were swept under the rug and only severe injuries and fatalities were recorded because they couldn’t be hidden.

TRIFR became a farce because it wasn’t an accurate reflection of the organisation’s injury rate. What’s worse, the minor injuries with the potential to become catastrophic were not recorded, so learnings were not captured and fatalities continued to occur. Nevertheless, companies still promoted incredibly low TRIFR as a badge of honour, telling anyone who will listen to their amazing ‘Looking Good Index’.

Inaccurate data is dangerous. When making decisions around the safety and health of your employees, having the right information at hand is essential.

Not only this, but a good TRIFR won’t help your defence in the court if law.

“TRIFR has no value to me as a lawyer. None at all,” says WHS lawyer and Director of Wayland Legal, Greg Smith. “It’s not an indicator of anything, it provides no value whatsoever. Injury rate data is not associated with fatalities, there is no relationship between the two. Injury rate data is almost entirely random. It is not influenced by anything you do. You need to have about 3 billion hours of data before you can find anything statistically relevant in your injury rate data.”

With the problems around the TRIFR, what’s the answer?

RELATED: Chasing the 0: Are all accidents really preventable?

What’s the best way to use TRIFR?

In a perfect TRIFR world we would see three things:

Total Recordable Injury Frequency Rate still has its place if used right, but it needs to be set up to produce insightful data and should never be manipulated. If you’d like to chat about more effective safety measures for your company, get in touch with our team today and we’ll help you out.