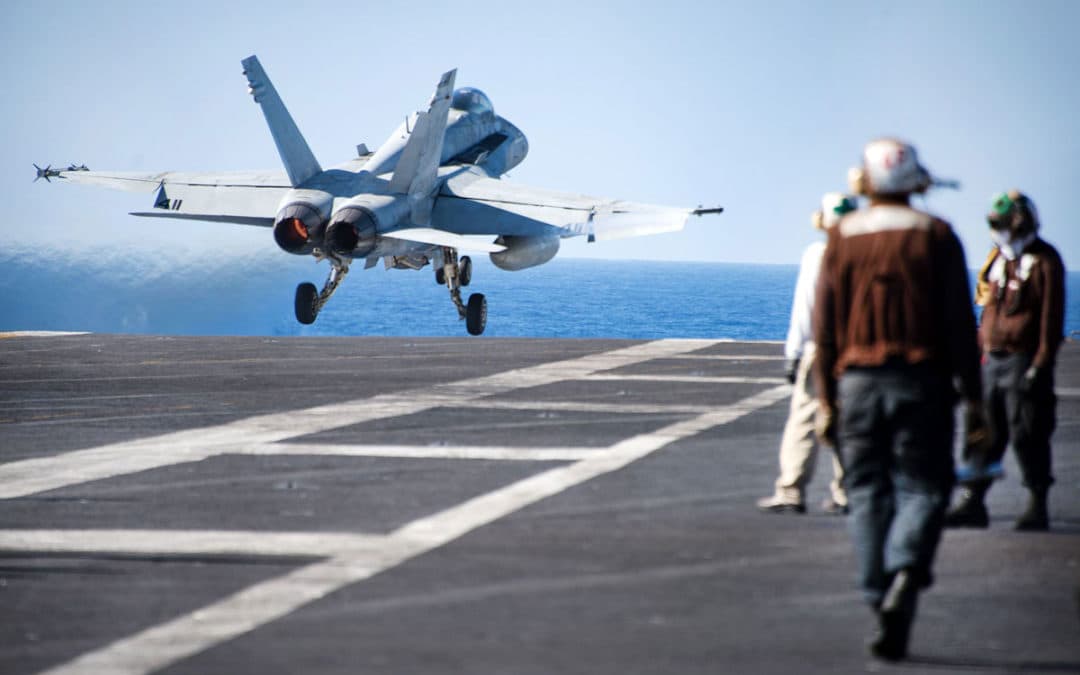 What is a High Reliability Organisation?

According to Safe Work Australia, the work-related fatality rate has decreased by 49% since its peak in 2007. The number of high reliable organisations could be the primary factor behind this positive trend.

The History of HRO

One of the earliest studies into HRO involved the landing of planes on a naval aircraft carrier in 1987 (Rochlin, LaPorte and Roberts). Work in other high-hazard industries followed, including nuclear power, utility grid management and the Navy. The studies revealed that safety is more than just the control of negatives, but more constructively as the presence of activities to manage risk.

RELATED: Chasing the 0: Can you Really Prevent All Workplace Accidents?

What Makes a High Reliability Organisation?

A highly reliable organisation is rarely just lucky. It takes a concerted effort by the majority of the workforce to achieve an excellent safety record.

It is common for a high reliable organisation to have several common traits including:

Everyone in the company is involved in safety. A worker at low risk of injury in the back office and a manager in head office is just as aware of safety as the person working at the coal face in the riskiest role in the organisation.

When a near miss or a minor accident occurs, it’s not written off as lucky. The incident is investigated thoroughly to find out why it occurred.

Following an investigation, steps are put in place to ensure it can’t happen again. This continuous improvement mindset

Often it’s the employees who do the job day in day out that can provide the most significant insight into necessary changes. It is the norm for management at high-reliability organisations to listen to people who have more knowledge than they do about a process.

When injuries are occurring or the culture of the organisation is poor, it’s easy almost to give up. However, a resilient organisation will continue to look for solutions to problems and work harder to turn around the poor situation. With improved processes, it’s possible to become a high reliable organisation.

The culture is important because it allows all members of an organisation to report near misses and accidents without fear of reprisal. It also means the follow-up to accident investigation results in corrective actions. Staff are more inclined to be accountable for their personal safety if the organisation’s culture supports HRO.

There are two schools of thought related to explaining accidents in hazardous workplaces.

Charles Perrow developed the Normal Accident Theory (NAT) in 1984 which explains accidents in complex, dangerous organisations as inevitable. If tasks and processes are interdependent, a failure in one part can spread to other parts of the system.

Perrow went on to explain that high-risk companies include nuclear weapons manufacturers, aircraft and military systems as high risk and oil refineries and chemical plants were lower risks. Perrow’s critics argued that many high-risk organisations have lower accident rates than some of the organisations he identified as low-risk organisations.

Roberts in 1993 argued that organisations can become more reliable by creating a positive safety culture with safety-related behaviours and attitudes. Constant preoccupation with failure and anticipating failure can bounce back from any accidents that occur. Typical characteristics of these organisations include prioritisation of safety over goals, a learning orientation, and emphasis on checks and procedures.

How Organisations Can Work Towards HRO

Two researchers of HRO, Roberts and Bea in 2001 identified three characteristics that organisations can use to improve their reliability.

HRO has had different theories and meanings over the years but at the heart is the willingness for organisations to achieve a culture that emphasises safety.

Want to know how your organisation can become a HRO? Speak to us today.